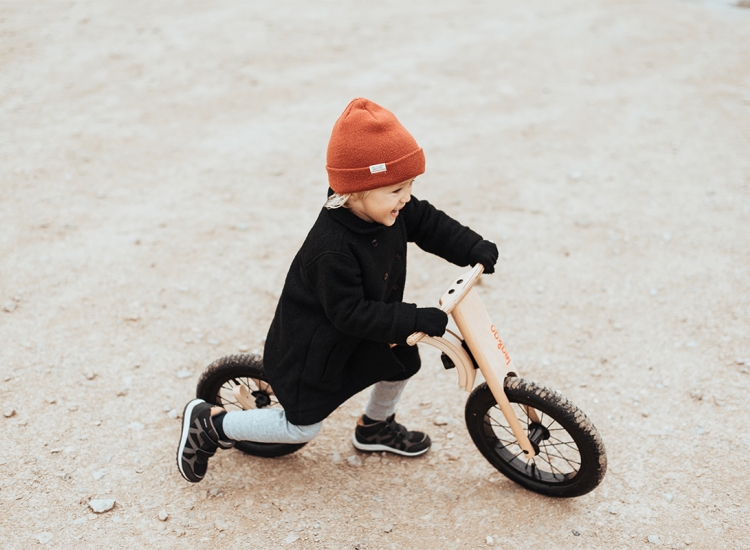 Most inventions are mankind’s attempt to simulate what they see in the natural world. For example, mankind was able to eventually build an airplane by examining the way that birds glide. Even simple inventions like the pitchfork or the table fork are imitations of fork sticks that grow naturally in nature.

However, the very first use of the wheel had nothing to do with transportation. The wheel seems to originate sometime around 3,500 BC in or around Mesopotamia. This is hundreds of years before people got the bright idea to use wheels as a form of transportation on chariots.

Fast-forward to somewhere between the sixth century and the fourth century BC and you will start to see wheels being used in transportation in areas like Greece and China. Most notably the wheel was used in the wheelbarrow. Shoot ahead another 400 years and the invention finds its way into medieval Europe.

Now, the wheel is such a part of modern life that most people could not imagine life without them. Bicycles, automobiles, airplanes, office chairs, and just about every other item that needs to move around relies on wheels of some sort. The wheel is a key part of energy generation. For example, the wheel has been used to create hydropower for mills for a long time.

In North America, it seems that wheels were some of the first toys pre-Columbian civilizations had for their children. There are a number of ceramic toys shaped like dogs or other animals that have wheels as opposed to legs. Unquestionably, the wheel has had a profound effect on mankind’s development and will continue to affect mankind’s development on into the future.